Go Show the World, A Celebration of Indigenous Heroes - HC 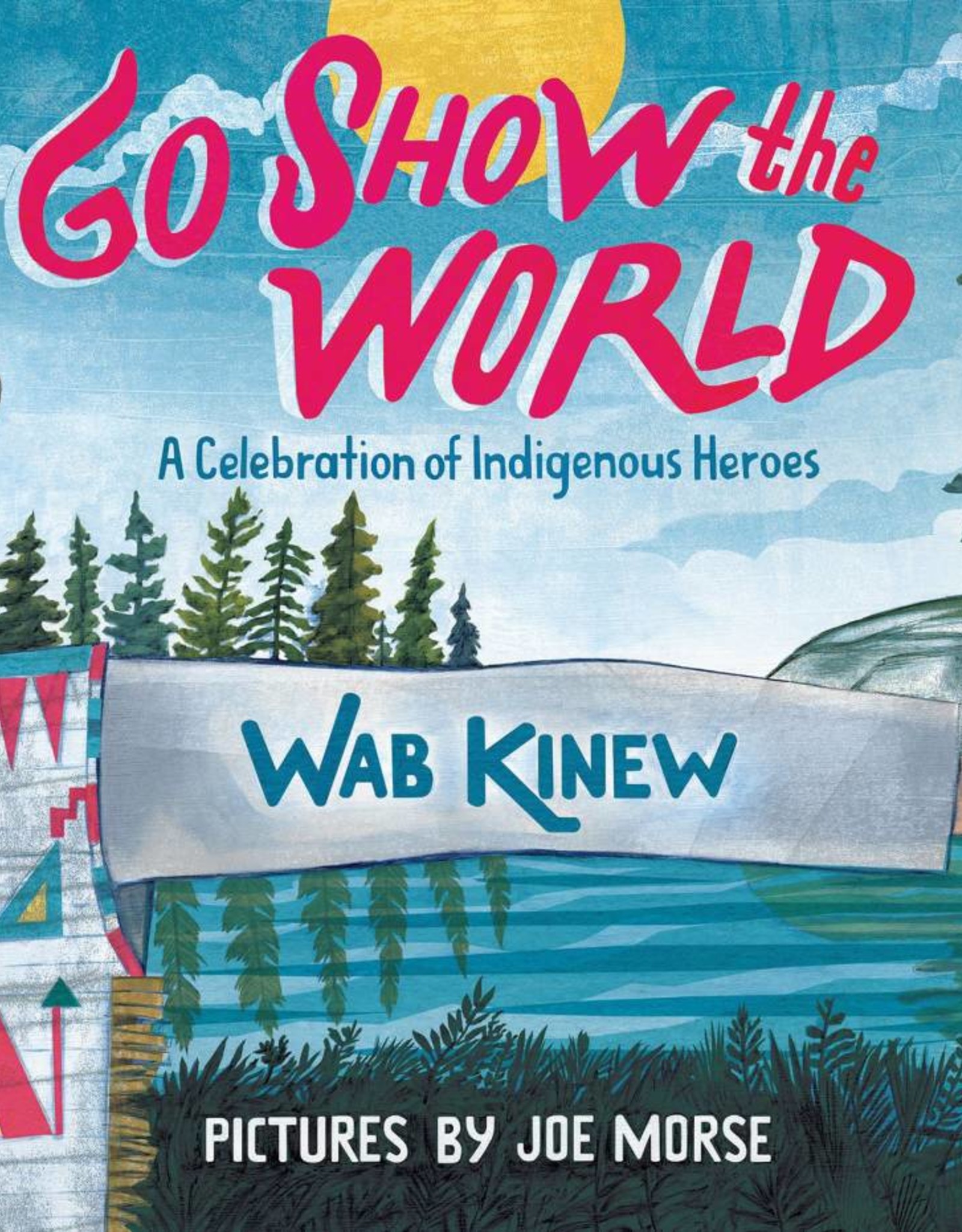 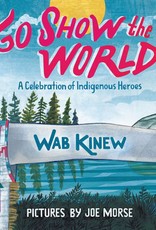 “We are a people who matter.” Inspired by President Barack Obama’s Of Thee I Sing, Go Show the World is a tribute to historic and modern-day Indigenous heroes, featuring important figures such as Tecumseh, Sacagawea and former NASA astronaut John Herrington.

Celebrating the stories of Indigenous people throughout time, Wab Kinew has created a powerful rap song, the lyrics of which are the basis for the text in this beautiful picture book, illustrated by the acclaimed Joe Morse.

Including figures such as Crazy Horse, Net-no-kwa, former NASA astronaut John Herrington and Canadian NHL goalie Carey Price, Go Show the World showcases a diverse group of Indigenous people in the US and Canada, both the more well known and the not- so-widely recognized. Individually, their stories, though briefly touched on, are inspiring; collectively, they empower the reader with this message: “We are people who matter, yes, it’s true; now let’s show the world what people who matter can do.”