Who Is J.K. Rowling? - Paperback 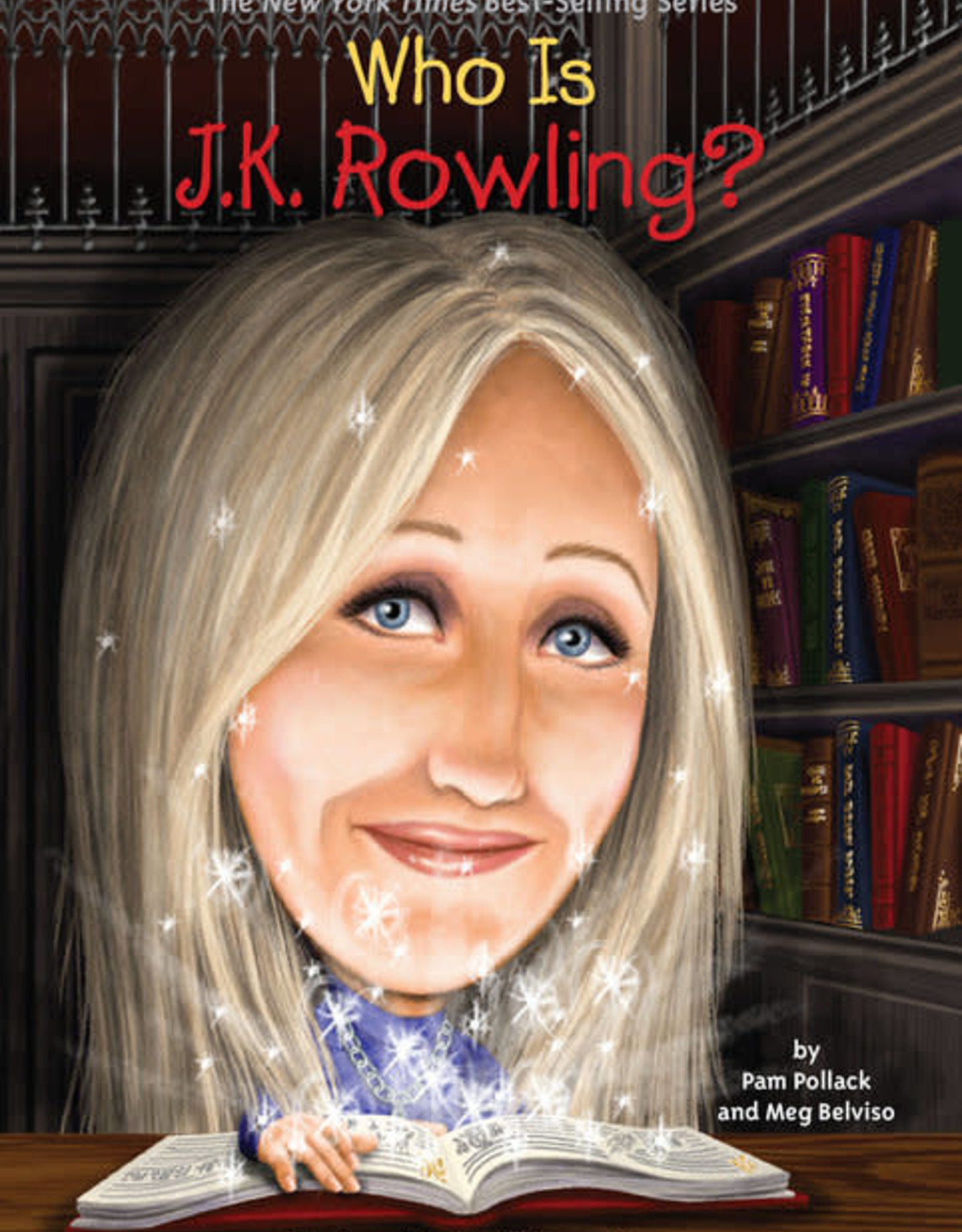 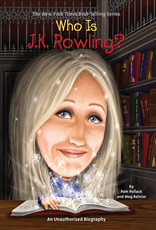 About Who Is J.K. Rowling?

In 1995, on a four-hour-delayed train from Manchester to London, J. K. Rowling conceived of the idea of a boy wizard named Harry Potter. Upon arriving in London, she began immediately writing the first book in the saga. Rowling’s true-life, rags-to-riches story is as compelling as the world of Hogwarts that she created. This biography details not only Rowling’s life and her love of literature but the story behind the creation of a modern classic.